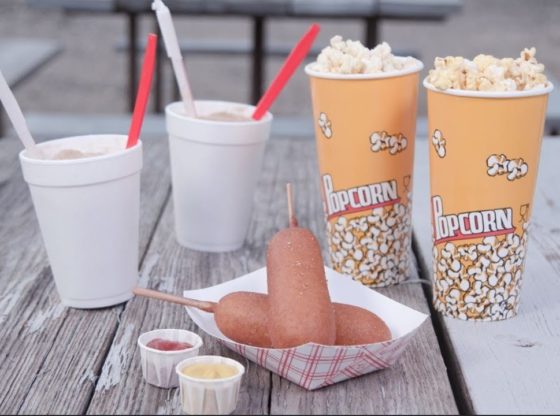 Elliott Bambrough is a huge movie buff and he’s heading to West Town for one of the only Drive-In theaters left in the country.