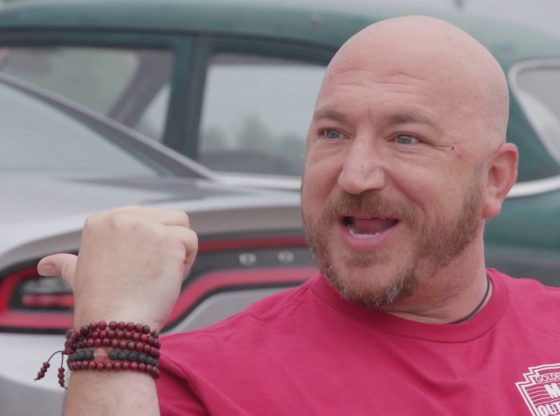 The nostalgic McHenry Outdoor Theater makes memories for thousands of families. Golden Age Cinemas strives to recreate the entertaining, innocent days of the 1950’s. Put the kids in their pajamas, get in the car, and come out to see two movies for less than the price of one. Nothing is more American than spending a summer night under the stars watching a big Hollywood movie.