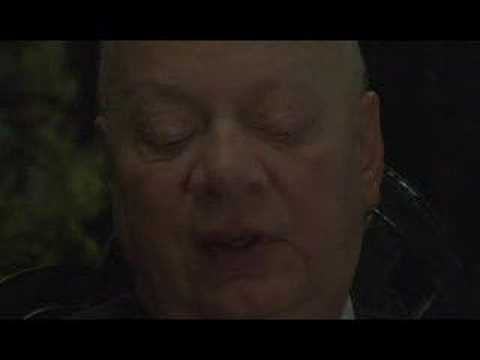 NOW AVAILABLE ON DVD!! Progenitor of the largest U.S. movie palaces of the mid-to-late 1920s, the Uptown Theatre, Chicago, operated profitably and survived several shifts in entertainment and public taste before closing in 1981. Since then, the closed colossus has been one of the biggest mysteries of Chicago’s North Side. Though the Uptown is a popular favorite venue for generations of Chicagoans and a City landmark since 1991, it is increasingly threatened by its disuse and real-estate speculation.

The film explores the history of the Uptown Theatre and why the largest and one of the most elaborate theatres in the nation has been left vacant for 25 years. It uses interviews with eight sources close to the theatre and breathtaking footage from inside the rarely seen venue to invite the viewer to question what is really important in a society fueled by money and private interest. Visit http://www.compassrose.org to get the DVD and to learn more about the efforts to save this theatre.