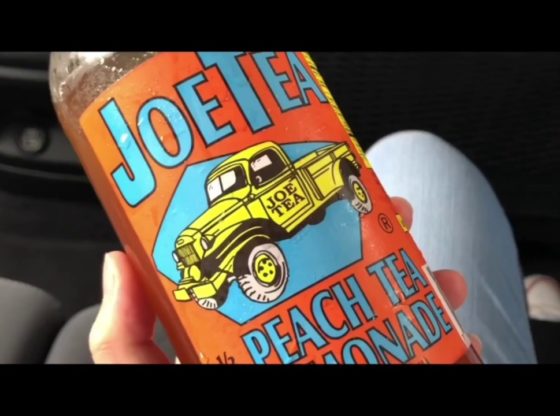 this is my first video, so sorry if there were some errors+my bad editing skills.
song: (instrumental) jungkook of BTS
credits: aleossya
All rights go to BIGHIT ENT. for the original song.
no copyright intended

other than that, tysm for watching & subscribe for more travel films!