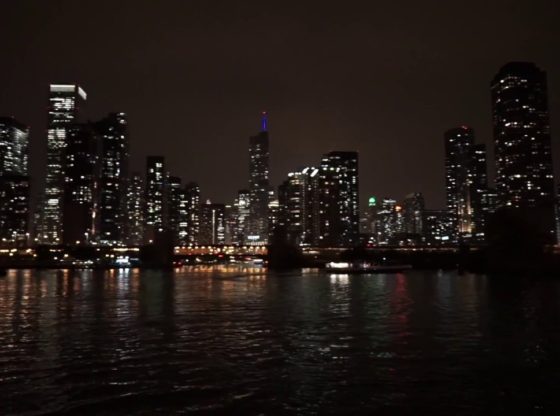 A short clip of Chicago IL.