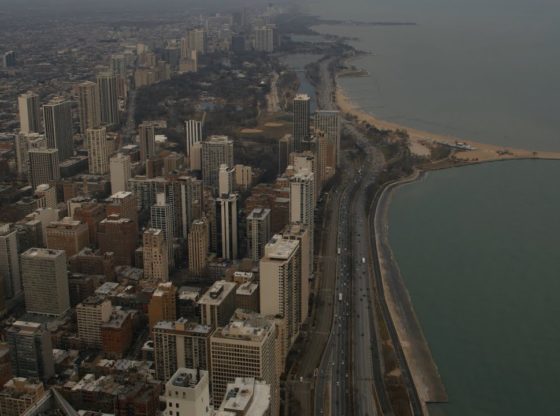 BMPCC 6K (BRAW, Q0) with Canon 24-105mm F4 and ProMist 1/8. All shots were handheld and graded in Davinci Resolve with simple REC 709 conversion. Half way through the video the shots were taken looking through a window and zoomed in, so may appear hazy and soft.