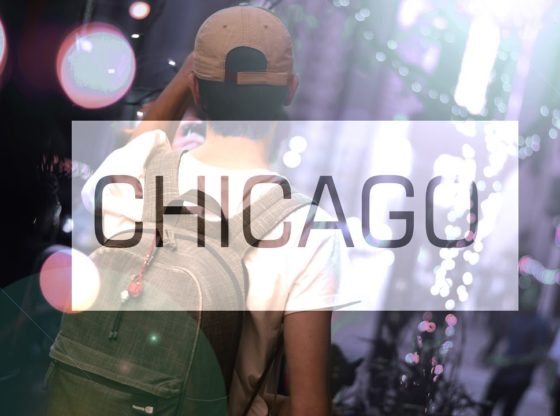 Hey guys! This is my first video, please subscribe now! and feel free to leave any comments below! It’s really helpful for me. Thank you for your support!