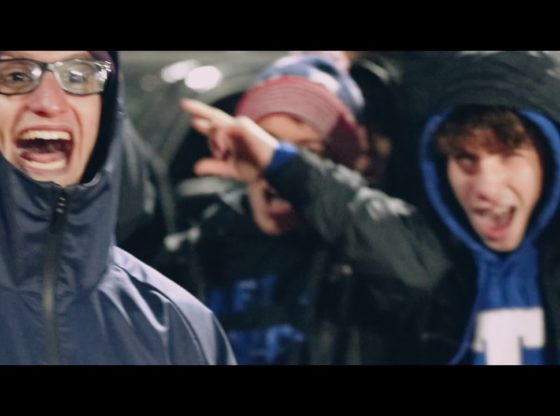 Due to the Chicago Public Schools teacher strike, CPS student-athletes were not able to compete in the IHSA State Cross Country Meet. Nike and Dick Pond Athletics teamed up to put on the Chicago City State Meet in Chicago, Illinois.