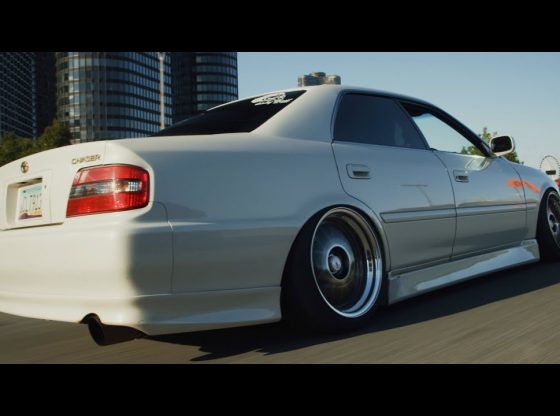 Get Krispy Merch/Stickers: http://krispy.store
While on our cross country trip we met up with AJ and his Chaser to capture some shots together with the Legacy. We got some awesome shots of the car I wanted to cut it its own short. This is NOT a full throughout feature by any means but I did want to showcase the car and the extra shots we got of it. Hope you enjoy =) If you haven’t seen the Cross Country Recap make sure you go check it out here: https://www.youtube.com/watch?v=Rcl2boN4kgk