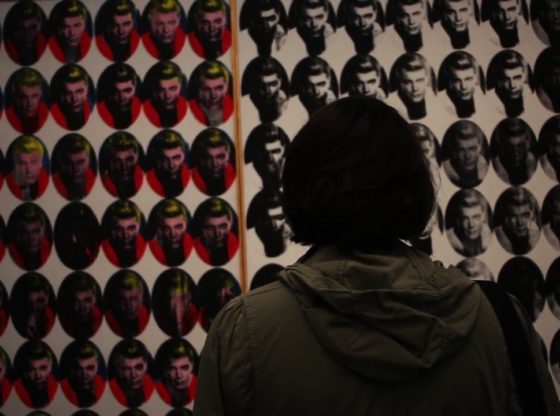 This is my first attempt at making a short film, hopefully you all like it!