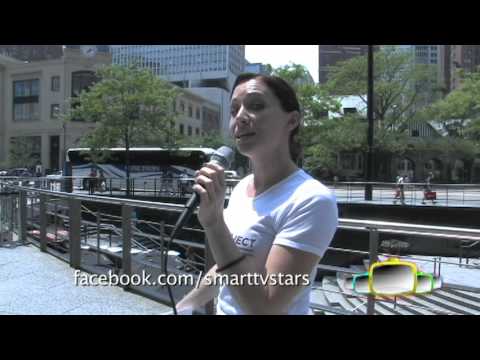 Coverage of the USA Network Character Project at John Hancock Center in Chicago, IL on June 4-5, 2011

Watch the 8 short films at characterproject.usanetwork.com

And visit Smart TV at facebook.com/smarttvstars