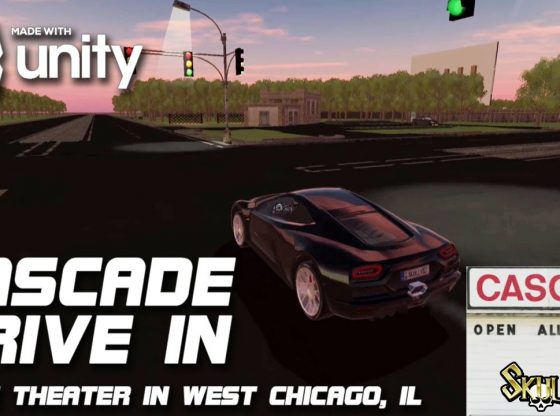 Cascade Drive In scene I made in Unity 3D. Took about 6 hours. I was inspired and thought it was a cool idea and it was. 🤩🎞️🍿📽️🎬

I did the best with what assets I had. I’m sure it could be better but it was more like a speed build to get it done to be sharable instead of unfinished and forgotten.

I love this place as a kid growing up in WC. Brings back memories. I used Google maps & Google images to reference the layout and snack bar to match. Even the speaker boxes are from a pic I found too.

Any questions on assets I used or how I did something, just comment below⬇️

Thanks again for watching! @skullvez 🕹️🎮💀