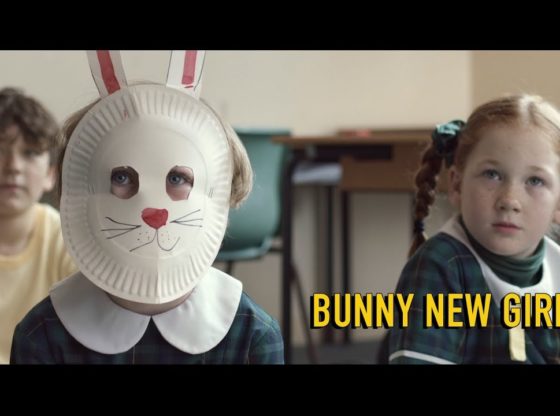 The film has won 15 Awards including Best Family Film at the San Francisco International Film Festival USA in 2016 and Best Comedy at St Kilda Film Festival Australia in 2015 and has screened at over 110 festivals in over 25 countries around the world.

For the full list of festival screenings and more information go to http://bunnynewgirl.com