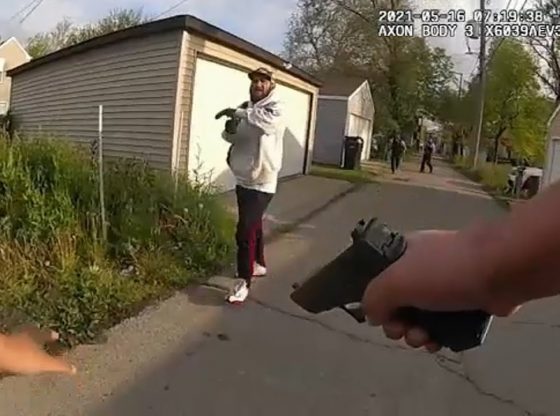 Two Chicago Police officers were shot, and the suspected gunman was also wounded. While everyone survived, the video is disturbing. Full story: https://abc7chicago.com/video-released-of-lawndale-shooting-that-injured-2-cops-suspect-/10768951/

The Definitive Top 10 Things to Do in Springfield, Illinois – with @Santos Chronicles