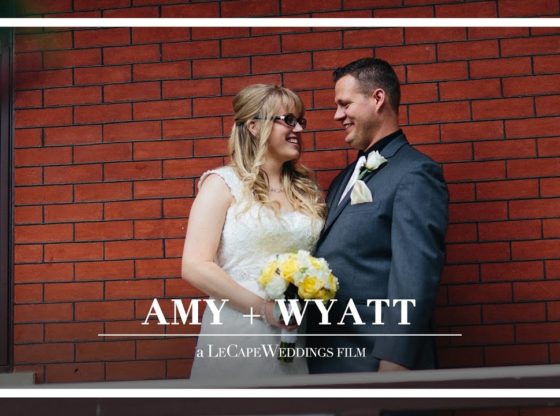 The Israelites: Repentance: Social Media vs Reality pt5
NextMe Is The Next Chicago Wait List Startup