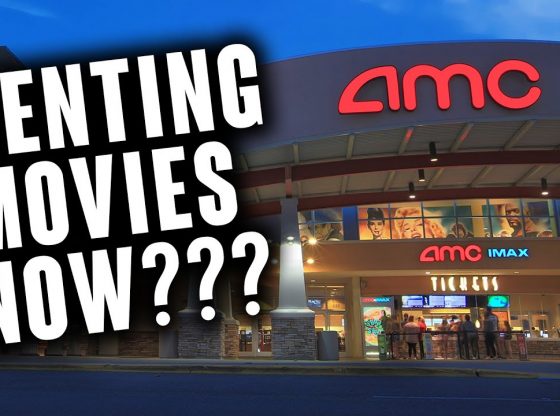 AMC Theaters has announced it will start a movie rental service through its AMC Stubs app. This will feature new films that have just needed their theatrical run, and they’ll range in price for rental or purchase. This seems like the same thing MoviePass tried to do when it was attempting to extort movie theaters and movie studios back in 2018. We’ll have to want and see if AMC Stubs A-List members see a benefit from this or nit.