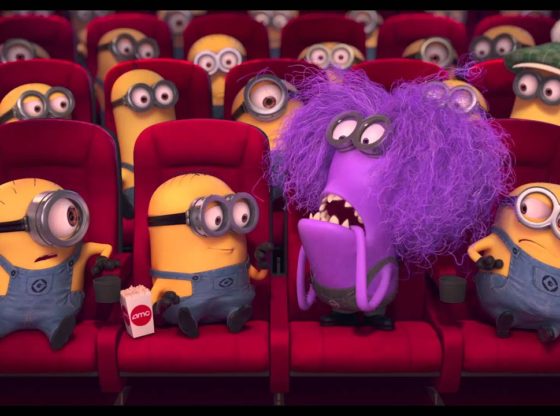 Gru, his girls and his vast army of minions return in Despicable Me 2, the follow-up to the blockbuster 3D CGI feature that grossed more than 0 million at the worldwide box office and became the tenth biggest animated film in domestic history. Chris Meledandri and his acclaimed filmmaking team at Illumination Entertainment create an all-new animated adventure with the all-star voice cast returning to tell the next chapter in the life of everyone’s favorite (former?) super-villain.