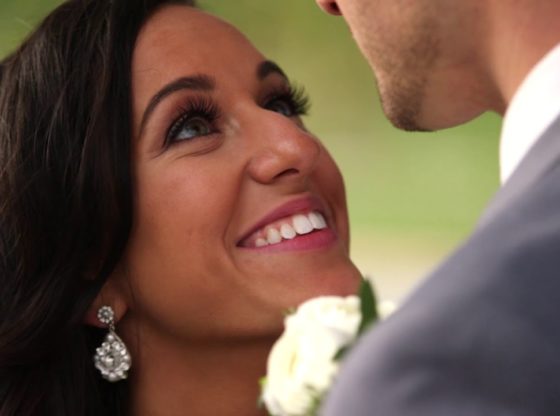 Alyssa and Joe’s wedding started off with sweet, personal notes to each other. After a whirlwind of a celebration, they joined fun-loving family and friends and danced into the night. Alyssa and Joe made it easy to capture the joy on their faces, they didn’t stop smiling at each other all day!

smilingtoad.com is a Chicago based film studio that makes cinematic documentary wedding films.