A Wedding Short Film with Jennifer and Charles 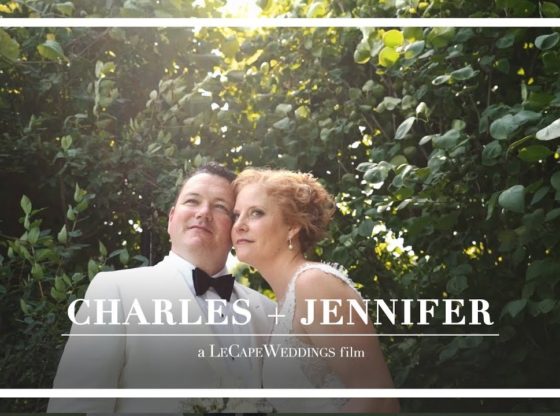 Le Cape Weddings is now one of the leading wedding photographers and cinematographers collective in Chicago and we’ve traveled the world to tell the stories of our couples. With a passion for art and story, we push the boundaries of our craft, to capture not just the moment, but the feeling of your wedding. Our goal is to make your wedding day as seamless, iconic, and as beautiful as possible.

The story of this video:

It is incredible to be a part of seeing two friends make a choice to join their journeys together and walk together. So it is with a grateful heart that we are able to show you the incredible story of Nevin’s marriage to Hiba

It was an incredible adventure that took us through some amazing location in the Palmer House Hilton to capture this special moment.

SEE OUR FEATURED WORK ON MAGAZINES AND BLOGS:

How He Asked by the Knot

“We went to Atitlán Lake in Guatemala…”

MyWedding
“Frank and Donna’s Lovely Chicago, IL Wedding by Le Cape Weddings”
http://www.mywedding.com/wedding-ideas/real-weddings/frank-and-donnas-lovely-chicago-il-wedding-by-le-cape-weddings/
“his wedding is chockablock with amazing fashion inspiration. Let’s start with the bride’s gorgeous hair and veil. It looks retro and modern all at once (which accompanies that great lace dress perfectly), and is super shiny and bouncy (exactly the sort of ‘do that looks great in photos). ”

Maharani Weddings
“Chicago, IL Indian Wedding by Le Cape Weddings”
http://www.maharaniweddings.com/indian-wedding-videos/2016-09-30/8126-chicago-il-indian-wedding-by-le-cape-wedding
In the windy city of Chicago, Illinois, Maharani Meera was getting ready for her Indian wedding at the prestigious Hyatt Regency O’Hare where her adorable beau, Neel, was waiting for his new bride…

People who watched this video:

More info on A Wedding Short Film with Jennifer and Charles