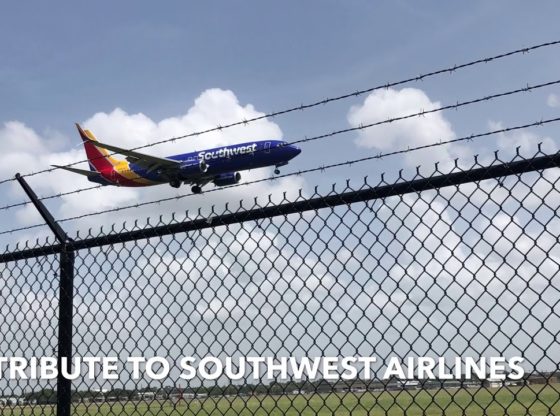 My favorite airline to say the least… Ever since I moved to Pearland, TX from Chicago, IL, Southwest has been a part of my life… God has lead me to make this video because this airline has impacted my life, and has motivated me to become a pilot… If I was having a bad day, or feeling blue, all I had to do was look out my bedroom window to see a SWA 737-300/-700/-800 on final for the ILS RWY 04 at William P. Hobby airport… I really appreciate this company for what they do, and I plan to have a future with them…💛❤️💙

More info on A Tribute To Southwest Airlines (Short film)