A Hunnid Dollars // A Short Film by Holiday Kirk 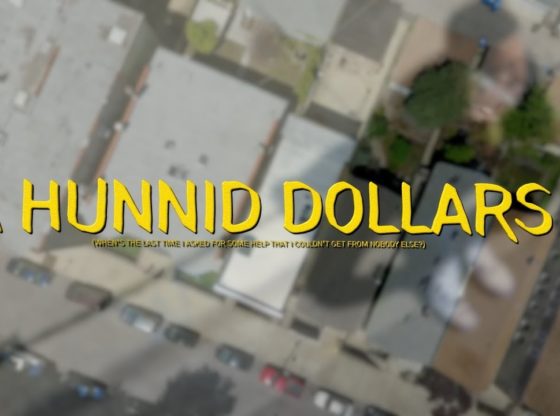 Written and Directed by Holiday Kirk

Ryan Quinlan and Jacob Monier held it down with the shooting and the script supervising.

Filmed in the lovely Chicago neighborhoods of Pilsen and Maywood.