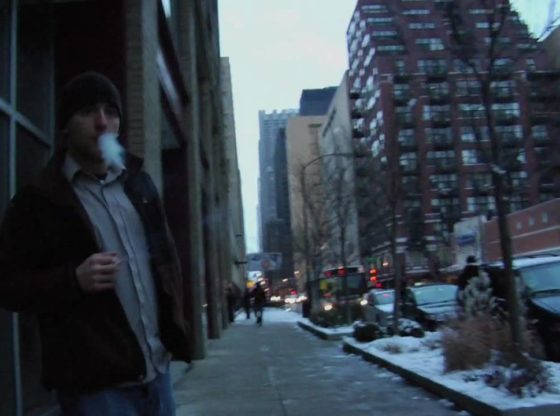 A short film from Flashpoint Academy in Chicago, IL.

More info on A Few Robberies