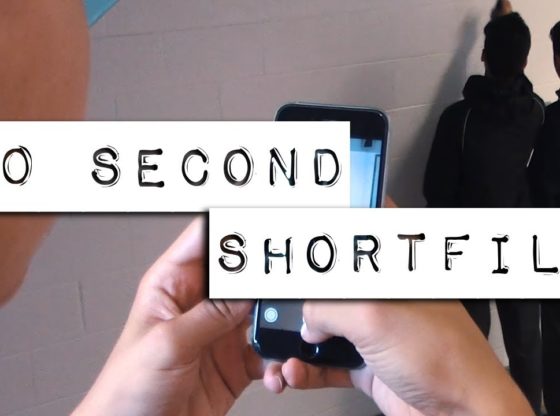 “The Vandals” is a 1 minute short film by Styll Studios. It’s about 2 shady kids walking into a school and vandalizing a wall.

Hi my name is Michal. I am a 14 year old filmmaker that is trying to build an audience. I usually post cinematic vlogs or sometimes bigger projects. If you like what you see, please subscribe 🙂