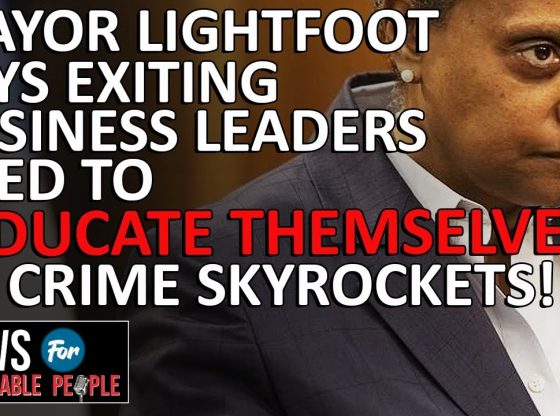 Tyson Foods Inc. became the latest large company to announce its departure from Chicago, continuing a trend in the city that many have argued is the result of the city’s skyrocketing rates of crime and threatens to do harm to its most vulnerable populations.

“You’re talking about a situation where you have a hollowed out economy, where you have businesses leaving, there are no jobs,” Heritage Foundation senior research fellow in the Center for Health and Welfare Policy Robert Moffit told Fox News Digital last month. “And the people who are desperately hurt by this are mostly low income and black and minority residents who suffer the most from this high crime.”