Owning a business on Chicago’s most dangerous block 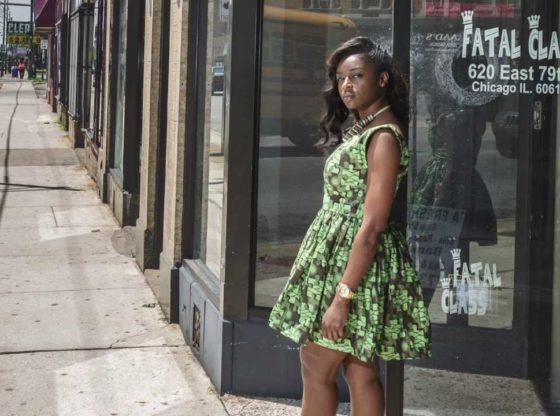 The 600 block of East 79th Street in Chicago has recorded five homicides since November 2009. Tracy Swartz talked with the owner of Fatal Class boutique on the block about managing her business, here.

Read the full story at redeyechicago.com.