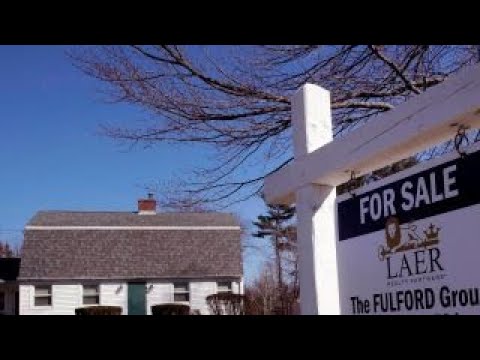 FBN’s Jeff Flock on the state of the housing market in Chicago.

Things To Do On New Years Eve Chicago
Chicago, Illinois – The Riverwalk and Beyond