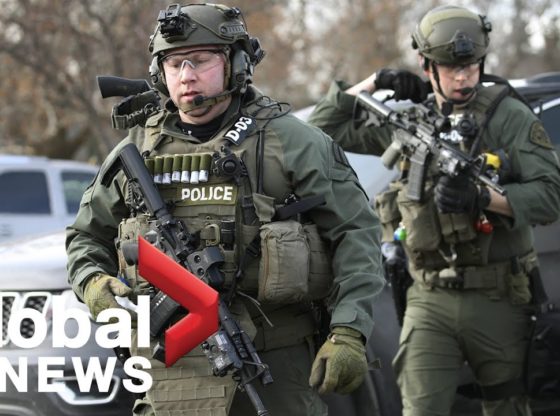 Police in Aurora, Ill. say 45-year-old Gary Martin is the suspected shooter after five people were killed and five police officers were shot at the Henry Pratt Co. in Aurora, Ill.
MORE: https://globalnews.ca/news/4966897/active-shooter-chicago-area/
The city sent a tweet Friday afternoon saying there was an active shooter in an industrial park and that police were on the scene.

They say the shooter is in custody and the area still is on lockdown.

Police have not said if anyone has been shot.

More info on Gunman arrested after shooting at Illinois business

20 Chicago Hotels That Are Close To Everything
Chicago Architecture: 10 Iconic Buildings Not To Miss