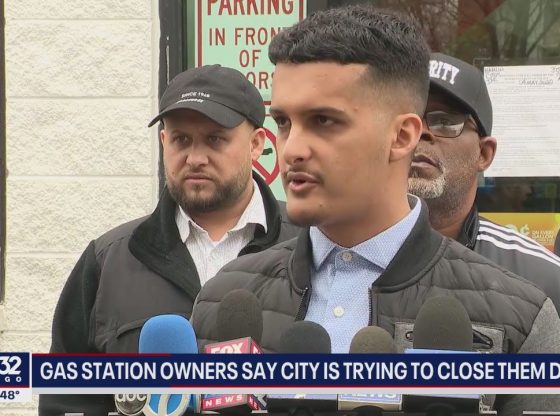 More than 30 Arab store owners in Chicago are demanding action after one store was ordered to shut down permanently.

New Illinois laws for 2023 to affect drivers of all ages