Chicago businesses begin cleaning up after night of riots 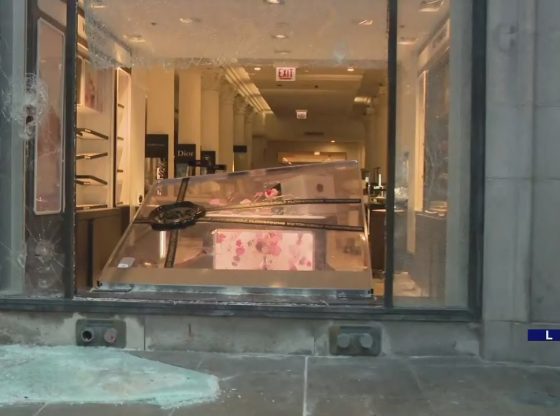 Chicago’s curfew lifted Sunday morning, and businesses are beginning to clean up after overnight protests turned into riots