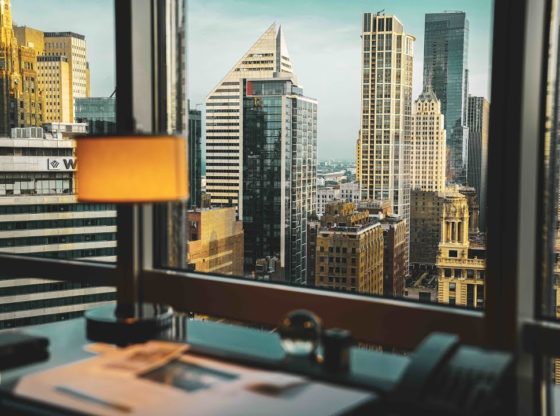 We visited the city and enjoyed the views, architecture and great food. As a lover of real estate and architecture, Chicago definitely had a lot to offer.

Definitely one of our favorite cities, thus far!

It was nice to go back to the grind! From our new building on board, the rest of this year is looking solid! 💪🏼 💯 😎