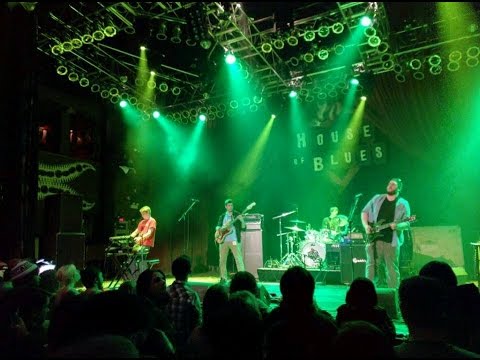 Business As Usual is a four piece dance-rock band based out of Chicago, IL. Forming in 2013, they’ve spent the past years playing high energy, multi-set shows all over Chicago. Each BAU show is a one-of-a-kind experience, taking the listener on a musical journey. Seamlessly blending elements of dance, rock, electronica, funk, dub, and middle-eastern themes, the genre-hopping quartet is able to launch off into sections of exciting and memorable improvisation as they guide through different odds and ends of their catchy compositions. You’ve just been warned, your next Business meeting is mandatory.