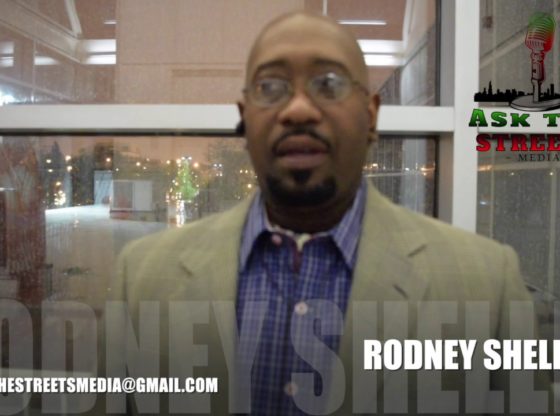 Entrepreneurs from Chicago speak on being self employeed,