A Day in the Life of A General Contractor in Chicago 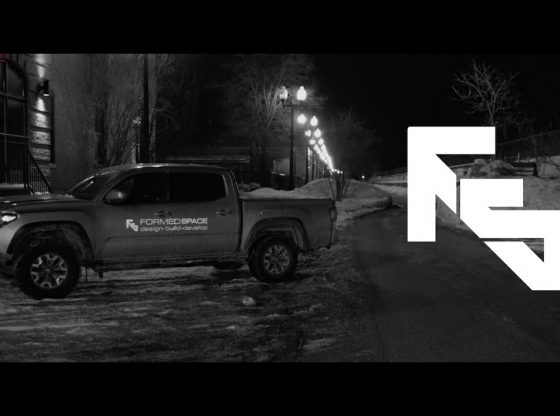 This is a day in the life of Conrad Szajna, the Founder and President of Formed Space – General Contractors in the City of Chicago.

Take a sneak peak of typical day running a construction business that focuses on unique build outs of commercial and residential projects.