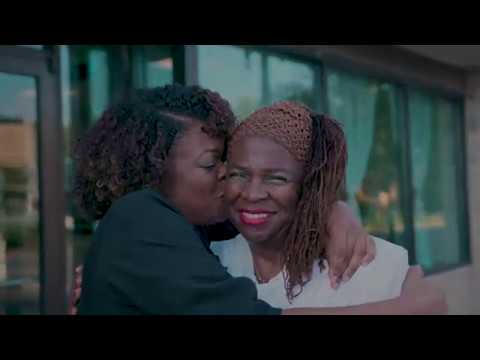 Author and activist Maggie Anderson spends a day visiting some of Chicago’s strongest and most prominent black-owned businesses to see what we can learn from their stories.